In tarots, the board is the image on the card. The bat is the card itself. The set of rules (the institution) in tarots is always communicated through the player, meaning that the rules are not strictly fixed. The way the empirical and the magical intersect on the board leads us to the work of mathematician René Thom, which inspired “Theory and practice of Catastrophes”, which I produced this year in conjunction with Riccardo Giacconi. 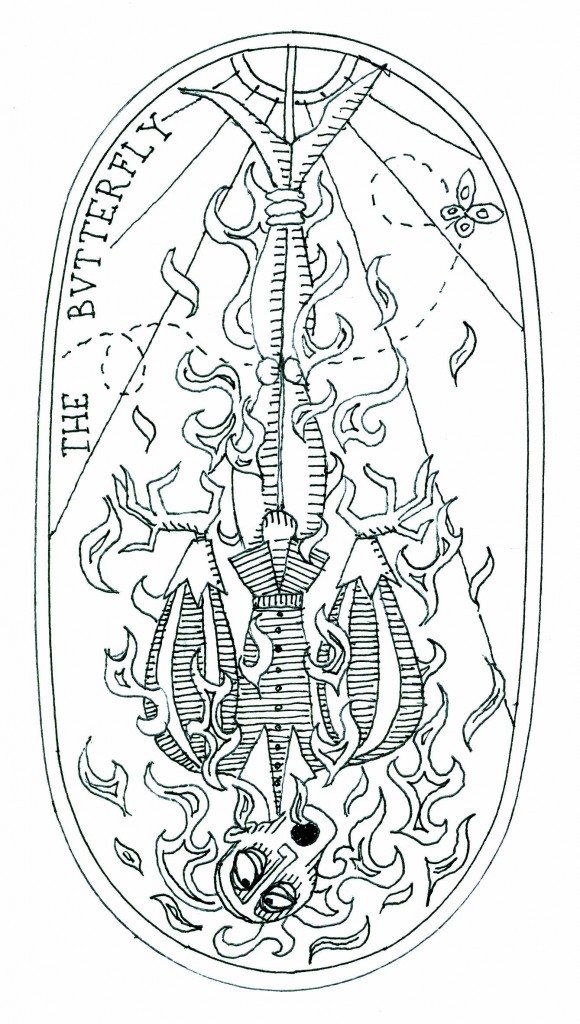 We produced a series of seven tarot cards (designed by artist Adrien Beau) in connection with the seven ‘fundamental catastrophes’ theorized by Thom as mathematical figures. The series is composed by figures complete in themselves (like formulae) that can be organized into different meanings, narratives and fields, yet never entirely translatable. 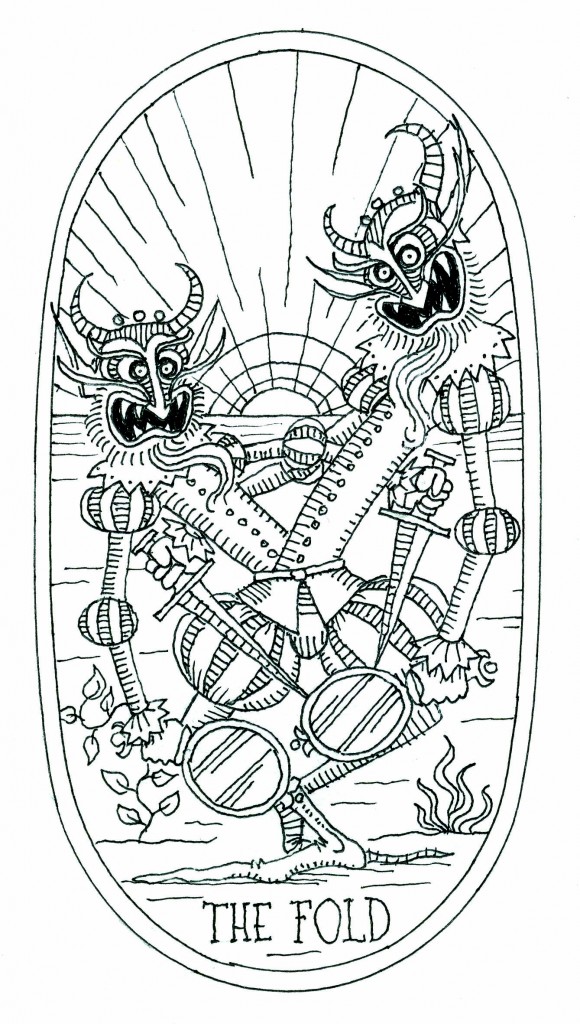