Vesper is a symphonic piece made up of joyous female recollections. Using 95 positive testimonies of women recorded in nine countries in their original languages, the piece uses an antiphonal arrangemnt, an orthodox arrangement for choirs that is sung alternately by two groups or individuals responding to one another. 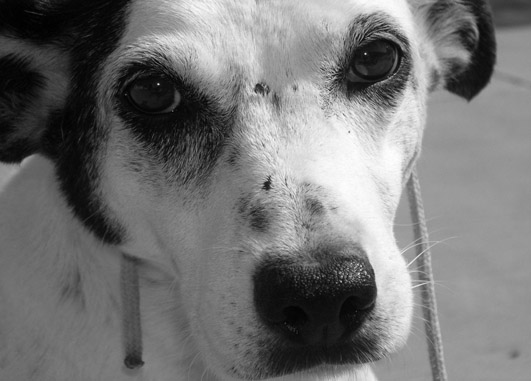 The dog barks, but it makes no difference to the camel. We are the dogs. The world is the camel.   –  proverb from Darfur

Darfur is a sound work composed of two hundred different dogs barking and yelping. The recordings were made in a compound of abandoned dogs in the Italian city of Cagliari, the location where the piece was first shown. The title refers to a commonplace proverb used in Darfur alluding to the deaf ears taken to block out the sound of the suffering of others who articulate loudly their own plight.