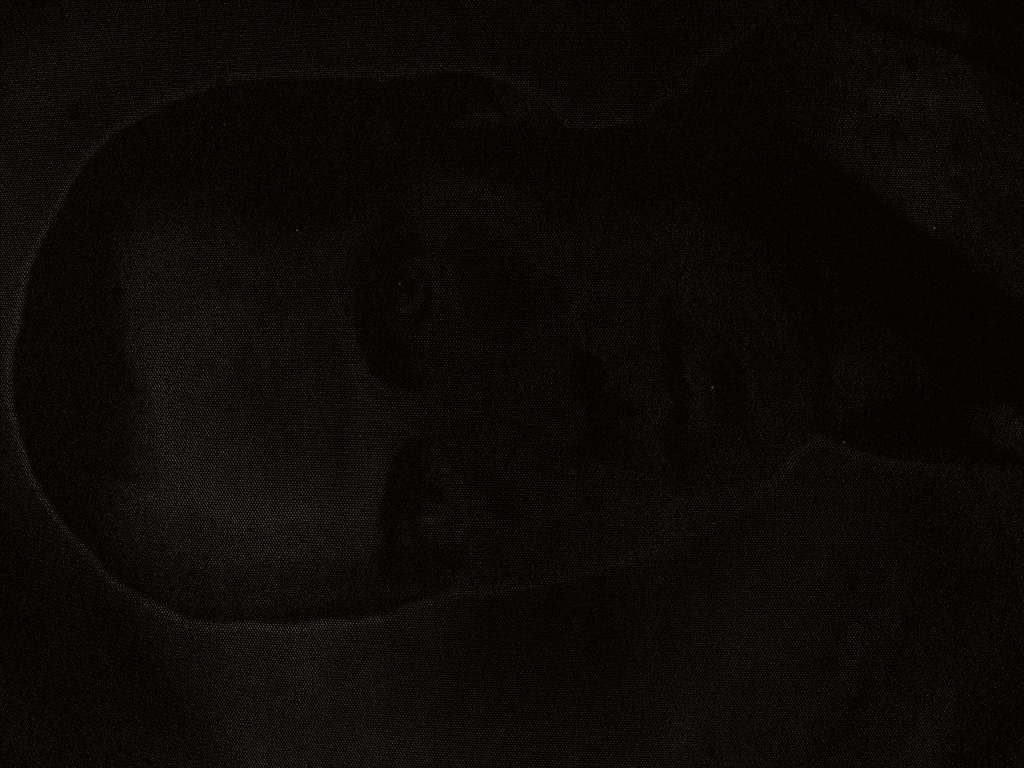 Can you say something about In the beginning there was the sound, the work you will present during Helicotrema?
In the beginning there was the sound it is a remake of a Giacinto Scelsi’s track of 1959, ”4 pieces for orchestra played on one note only”. It is a music written for 25 instruments playing one note only, so Scelsi has obtained many gradations of tone only by using one note. This idea to bring back the composition to an essential structure, gave me the input to use the music to create somenthing referring to the beginning, to a primordial state of matter which can be the beginning of the universe, or the beginning of the consciousness itself.
As Scelsi once said: “sound as the first motion of immobility”.
What interested you in the work of Giacinto Scelsi?
There are several reasons:
primarily because he was the one who began to reconsider of music beyond the instrument, this means that the sound is existing already before the execution.
He was also among the first to use technology intuitively and understand it as an amplification of the possibility of thinking sound, infact the abandonment of writing music is consequential to this thought.
So I’m interested in using this idea of sound in art because creating sounds for me is like envisaging a space, something three-dimensional. This is why I believe that sound in so-called visual art is interesting and can acquire different nuances from those it has in the sphere of music.

In the sound works you create, you often work with music. Would you define yourself as a music composer, as well as a visual artist? And, would you present your work in a music context?

The Mi’kmaq of North America do not have a word that defines the music as we know it, but they have a word Welta’q, which literally means “sounds good” and refers to activities relating to sound and not only the way how to generate sounds. For them music is something strongly related to the use, and it is somenthing concerning a social activity more than the capacity of playing an instrument.
Infact sound can be used for various purposes, actually we do that too, in the west, because there is a different use of sound between a concert of classical music and a rave party or between a funeral and a football chant, but somentime we forget it and we think about music as an isolated field.
So to comeback to the question, I define my self as an artist, I personally do not feel my self as a sound artist or a visual artist or a smell artist. I’m just an artist who creates situations in which people can find somenthing to think about.
And yes I would like also to present my work in a music context.